Mid May the so-called “Wielemaatjes”, designed by architecture studio AP+E for the Contemporary Commoning project, were released on Amsterdam’s Zeeburgereiland. Currently, the Wielemaatjes roam around the island and are being used for all kinds of purposes. Researcher Socrates Schouten wrote about the Wielemaatjes in a magazine which will be published soon:

“A Wielemaatje is an easily transportable object which can serve as a bench, a stand for your plants or as playground equipment – or anything else you can come up with. With this design we hope to leave as much as possible for the imagination of the inhabitant. What is it exactly? Who owns it? It remains unclear. And this is on purpose: quality and livability in the city emerge if there are spaces and things which are half-public and half-owned by someone. This is how we make transition zones between the private and the collective. 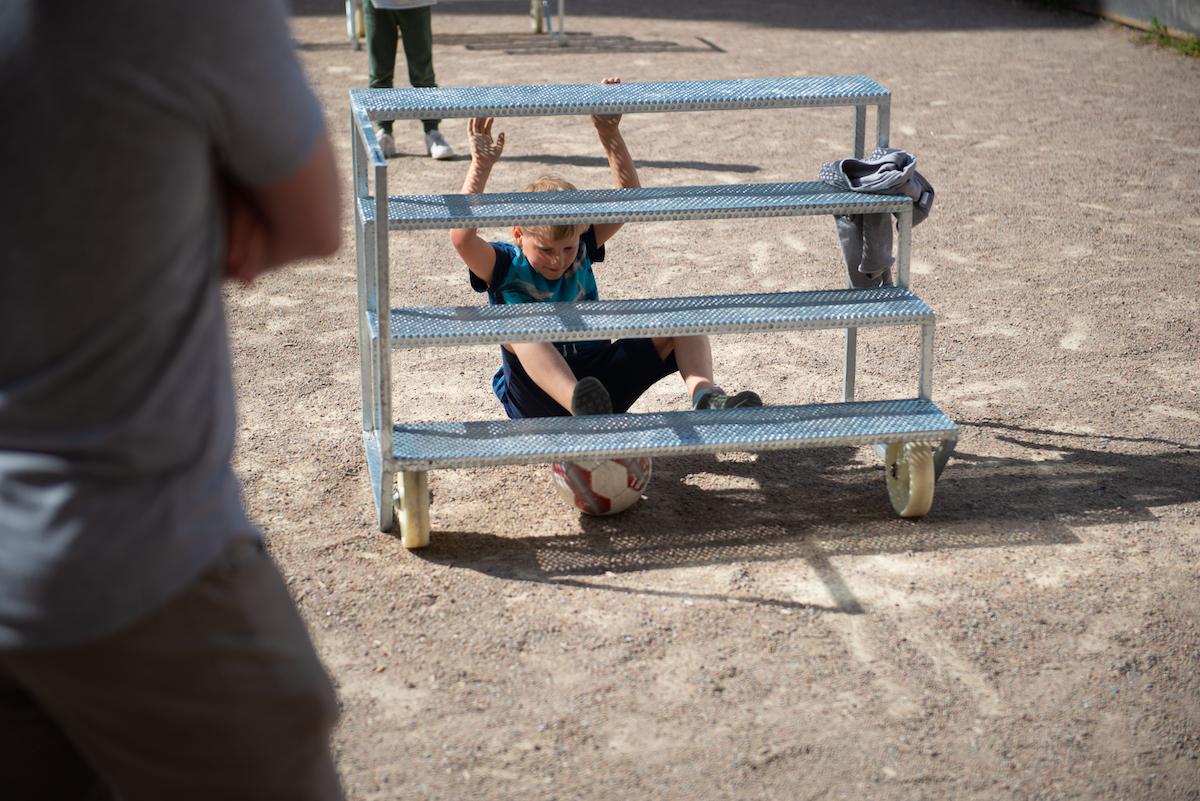 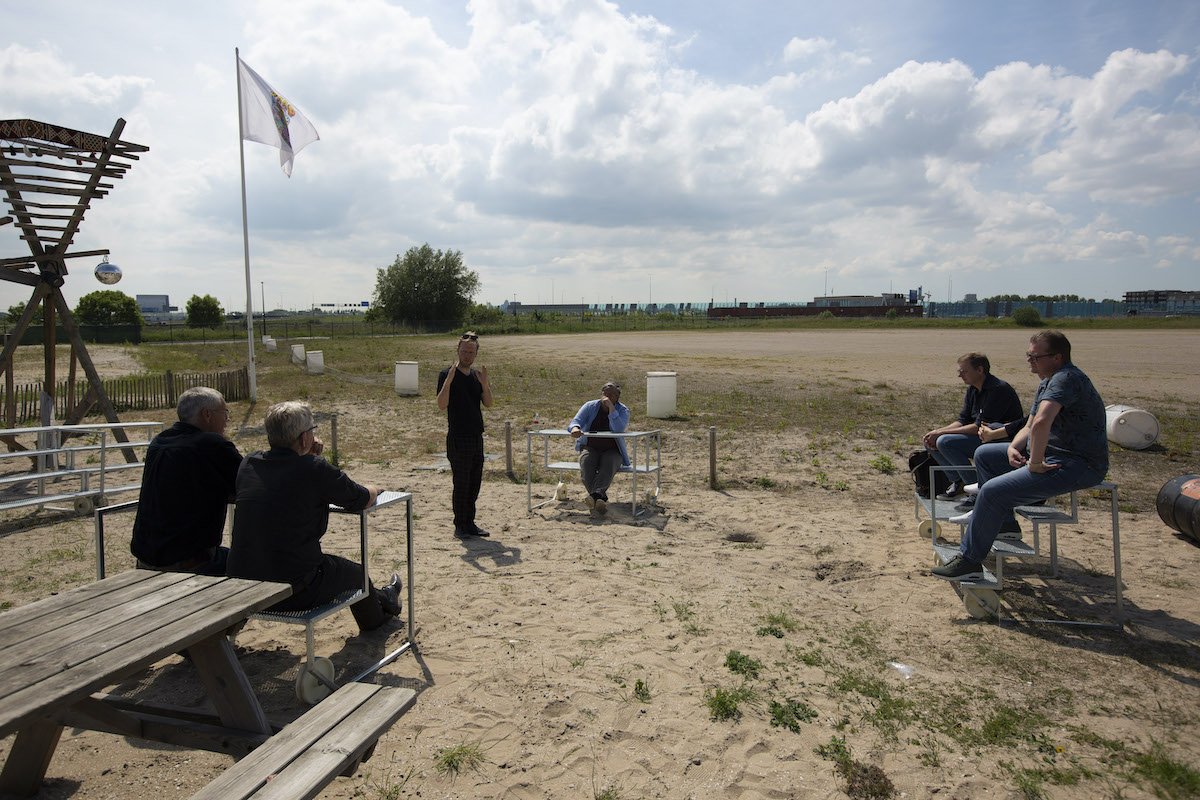 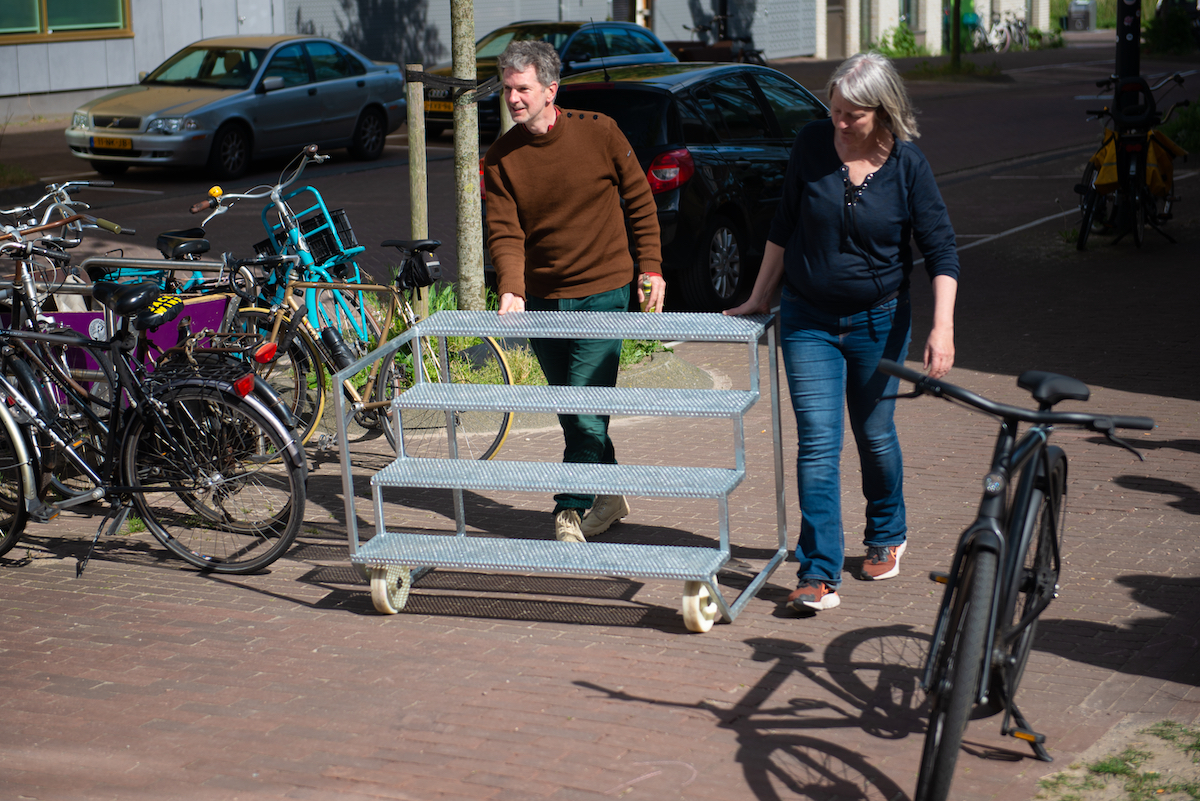 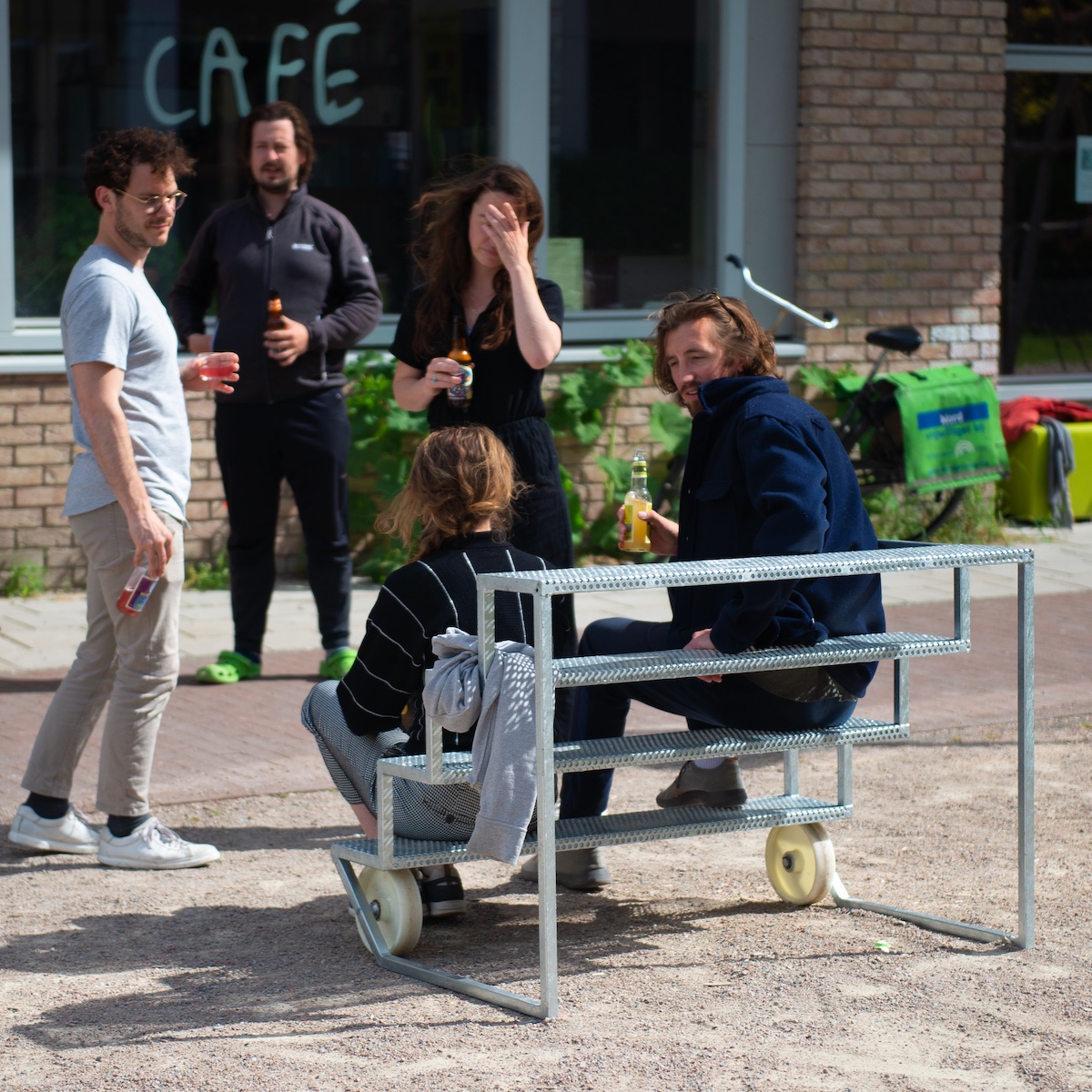 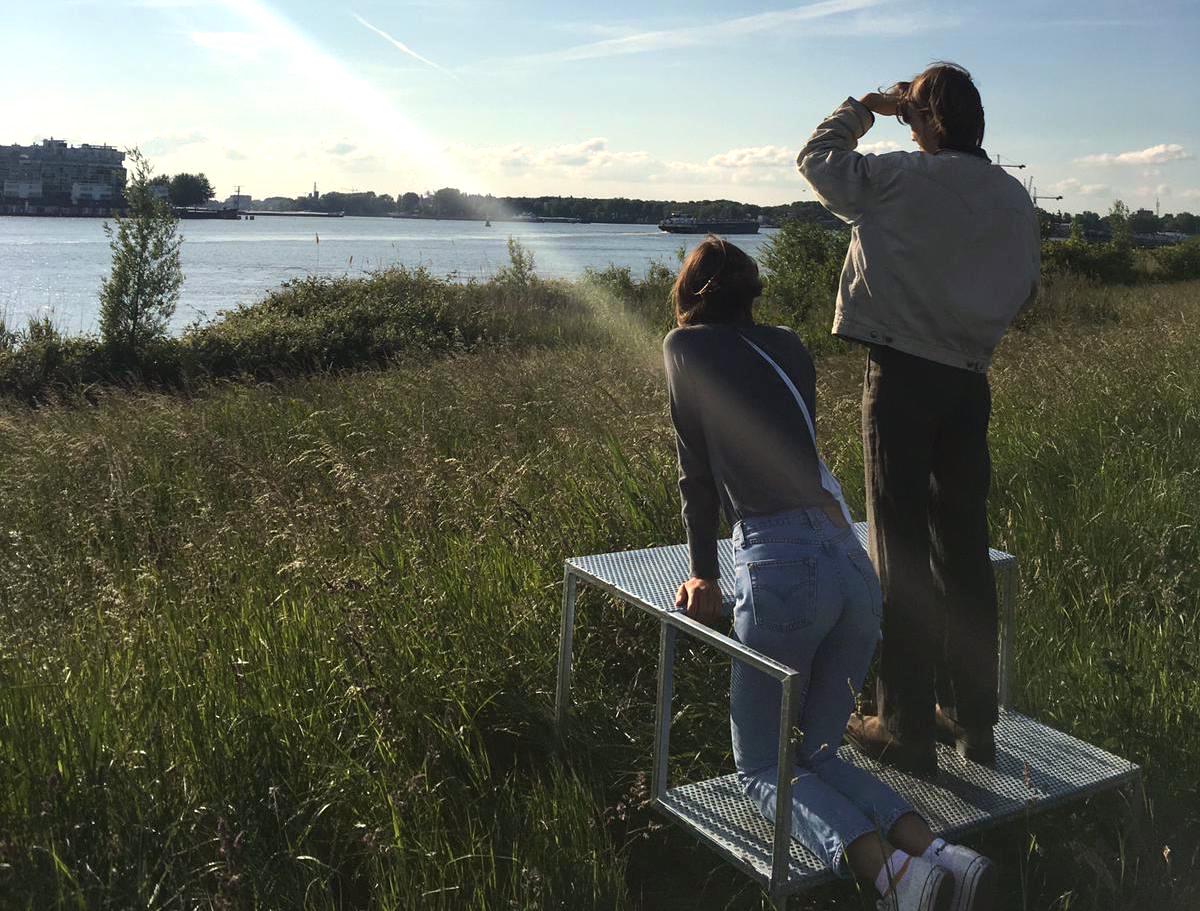